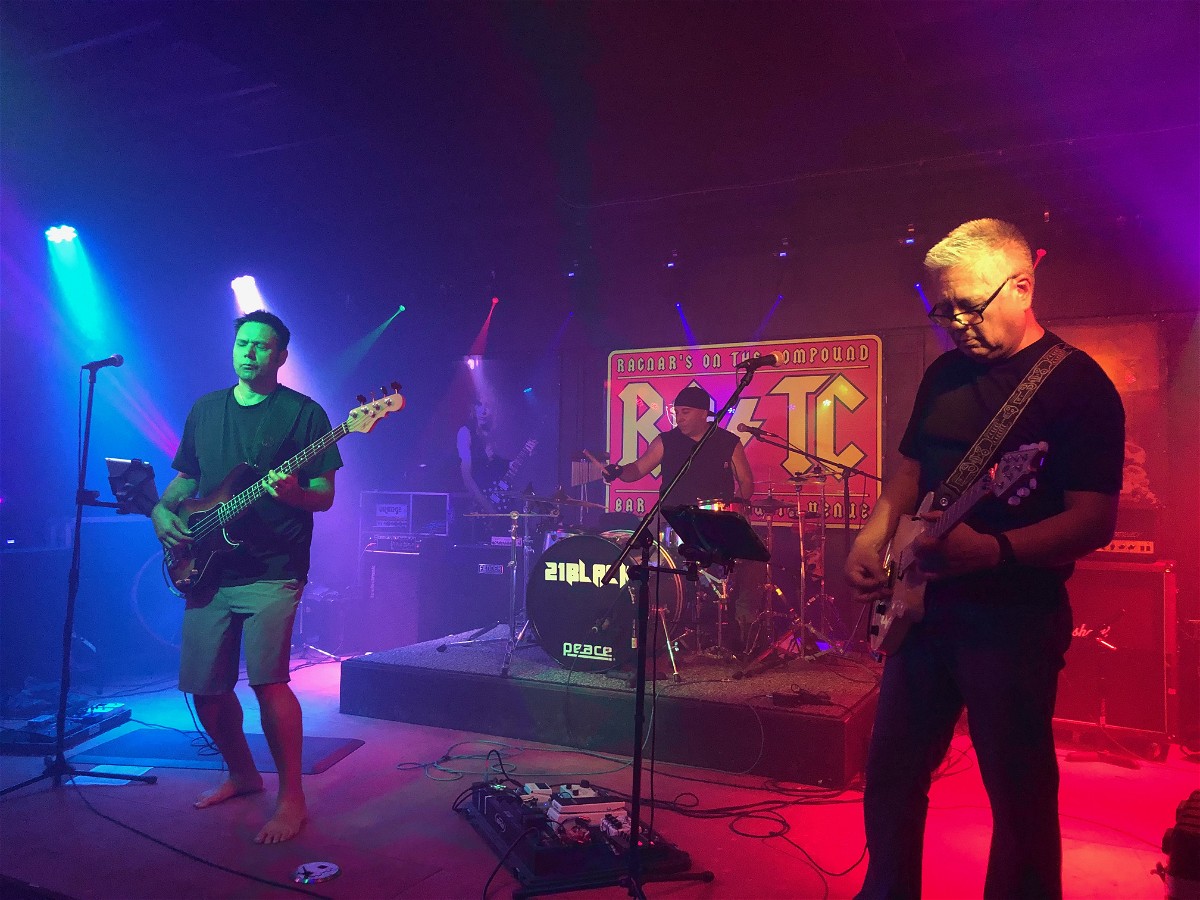 21BLACK is a rock band formed in May 2004. The band is based in the Texas Hill Country between Austin and San Antonio. The soul and sound of the band is diverse, drawing musical influences from classic rock, jazz, and classical music. 21BLACK has appeared in the Ponderous Productions 2008 movie series "The Innocent Killers". Their music is featured as a recurring theme in each of the ten series of movies, and the band appears in 3 of the movies. In 2009, the band released their debut album “Now is the Time”. 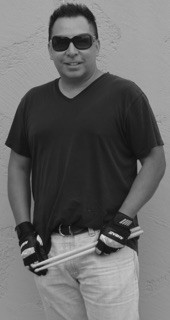 Leo Zepeda, Jr. holds a Doctorate degree in Music from UT Austin. His music experience began in the Tejano music scene, playing trumpet and saxophone for Latin Lites II, Jesse Serata and the Sunshine Band, and La Sombra. He credits his father Leo Sr. (former drummer for Freddie Fender) as being his earliest musical influence.

Besides being the driving force in the band, Leo is also an integral part of filling out the sound of the band with his harmonizing vocals. 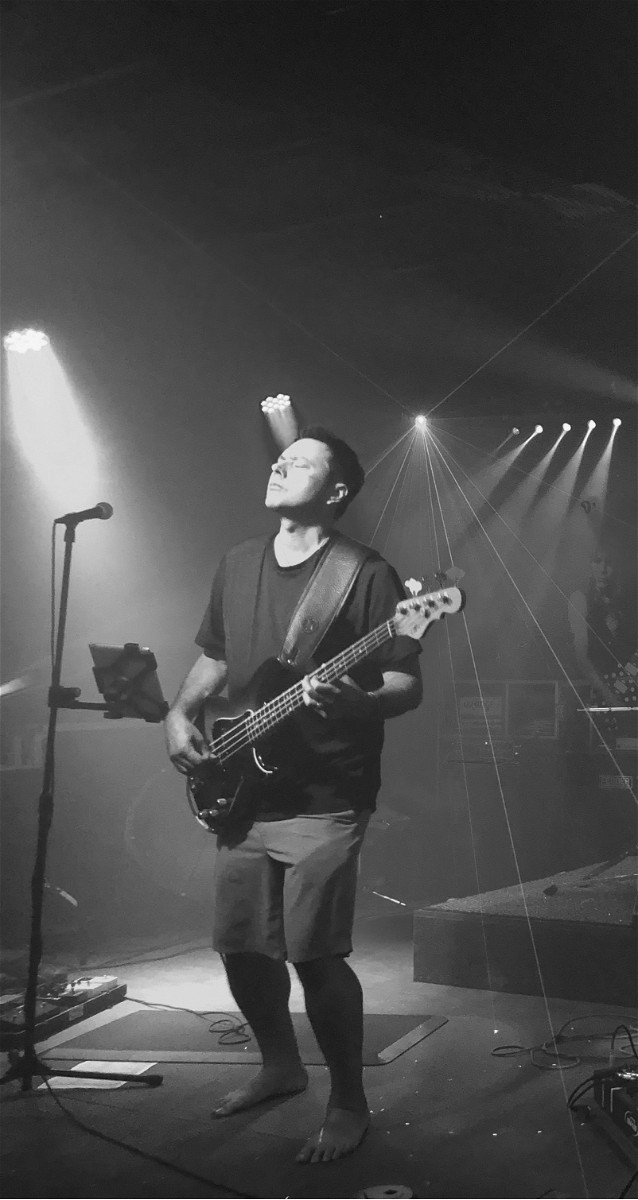 After long, simultaneous careers in the Washington Air National Guard and the City of Spokane, Rob retired from his day job and is enjoying retirement pursuing his passion for music.  Growing up in Carson City NV, he was introduced to Rock, R & B and Soul music at a very early age by his mother.  His mom's musical taste was vast and everyone from Elton John to Elvis Presley, Sly and the Family Stone to Barry White, Rod Stewart to Bob Seger were spinning on the turntable.  It was being "blown away" by Van Halen's first album that really impacted him musically.  With all kinds of Classic Rock and R & B from the 60's-80's influencing his playing style, it's a never ending journey that he hopes to share with as many music fans as possible. 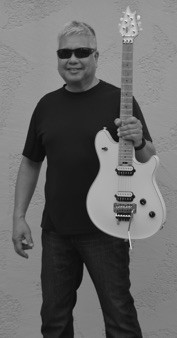 Robert started on classical piano, but decided to take up the guitar after witnessing the bombastic antics of Ritchie Blackmore at concerts in Southern California. At the time, the music rich radio airways of Los Angeles exposed him to heavy doses of Deep Purple, Van Halen, and Robin Trower.

Robert performs with EVH Wolfgang guitars, EVH 5150 amps, and Engl amps. He is inspired by the music of Bach, Beethoven, and Tchaikosvky.